Concrete That Cleans the Air 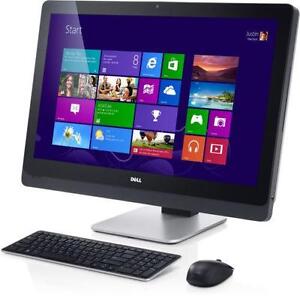 Emissions that are the result of burning regular fossil fuels (like the fuel in your car) are made up a massive amount of different compounds. Even if we are able to reduce the emission levels of one of these compounds it is a good thing and will help bring down the pollution created by driving. That is where the research done by researchers at Eindhoven’s University of Technology in the Netherlands will become a formidable method to reduce the global ecological damage caused by cars that are on the road. They have developed a concrete that strips nearly fifty percent of the nitrogen oxides from exhaust emissions.

The concrete was developed in a laboratory and after extensive testing a one thousand square meter stretch of road was laid to test the concrete in a real test of its potential. The concrete works by stripping nitrogen oxides from the air and converting them into nitrate (a nontoxic compound) as the sunlight and concrete worked together to break it down. The nitrate is then carried away by rain and never seen again. So it not only turns a once toxic chemical into something benign – but using the forces of nature makes the problem virtually disappear.

It is assured by those who can supply the concrete that the cost incurred is not really much more than that of regular asphalt or concrete. In this regard it can be considered economically sound as well as ecologically. It can also be mixed with regular concrete and asphalt without jeopardising the structural integrity of the latter materials. It may just be an easy way for roads to do something extra besides protect a vehicle from unnecessary wear – it will also help reduce the environmental effect of having many cars spewing forth noxious fumes from their tail pipes.