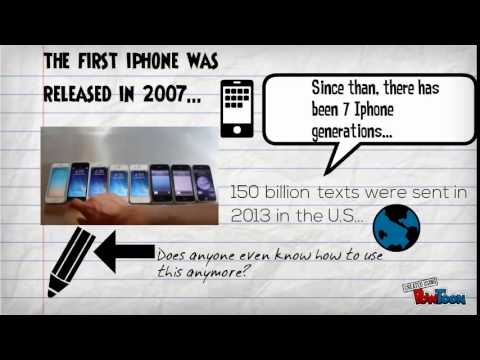 Technology has always been a part of our lives, from building the first clubs and fires to the Space Age and the Information Age. We always learn enough about technology to use it as part of our daily living, but computer technology is one of the least understood parts of our existence. Therefore this series of articles will clarify some of the mysteries of computers.
What are the benefits of learning more about computers? If you are totally satisfied and have no frustrations with your computer, you are part of a very lucky minority! However, like every other type of technology, the more you understand it the better equipped you will be to handle the many issues that can arise. Knowledge is power, after all! You will be able to help yourself better with this information, and you will be able to help, and impress, your friends as well. So let’s dig into the insides of your computer.
This introductory article will talk about the parts of the computer, and the difference between the various parts such as hardware and software, programs and data and memory and storage. Future articles in the series will go more in-depth on these as well as many other topics. Questions and discussions from readers will also be addressed in future articles.
What do you see when you look at a computer system? The most basic modern setup will include four components; the computer itself, a mouse, a keyboard and a monitor. There may be many other additional components such as printers, modems, speakers, microphones, etc. Let’s start with our basic four component system.
It is helpful to consider this model of the computer: The computer itself computes information (processing); we have to provide information into the computer (input) in order to receive new information from the computer (output). Every piece of computer equipment provides one or more of these functions, input, processing and output.
A keyboard and a mouse provide input into the computer. After processing the information the results are output to a monitor or a printer. Some devices can provide both input and output. For instance, we can receive an email from a friend (input from the internet through the modem) and reply to the email (output to the internet through the modem). Or you can create a spreadsheet and save it to your hard drive (input data to the hard drive) and later open the spread sheet from the hard drive (output data from the hard drive). The modem and the hard drive are capable of both input and output, so they are known as input-output (I/O) devices.
Hardware is any device you can physically touch. Every device talked about so far can be physically touched. Software cannot be touched. It is the electronic information created by the flow or absence of an electrical signal. You cannot touch the programs or data used on your computer. You can touch and hold a hard drive, or a CD or a DVD, so these are all examples of hardware. But you cannot touch the flow or absence of an electrical signal, the zeros and ones that make up the binary world of computers. If you can touch it, it is hardware; if you cannot touch it, it is software.
Programs and data are both considered to be software, because they are composed of the flow or absence of electrical signals, the binary zeros and ones that computers process. The words programs and applications are pretty much the same; they are instructions that tell a computer what to do. The data you create might be a document, spreadsheet, graphic, or email.
All software, programs and data, are kept on the computer in one form or another. When you are working on a word processing document, for example, you have loaded the program (word processor) and data (document) into the RAM (Random Access Memory) of the computer. This is where it is kept while the computer is actively processing the information.
But what happens when you turn off the electricity to the computer? There is only an absence of electrical signal, which would be all zeros in the binary world of the computer. So we must have a way of storing the information so we can use it again later. This is why we use the hard drive. But the hard drive does not have electrical current flowing when the power is off, so it uses an equivalent technique. Like the cassette tapes of yesteryear, the hard drive has a magnetic surface that stores information.
Think of a compass, with North and South poles. North and South can be used to represent the zeros and ones the computer processes. Now all the directions between North and South represent the full range of audio signals in … 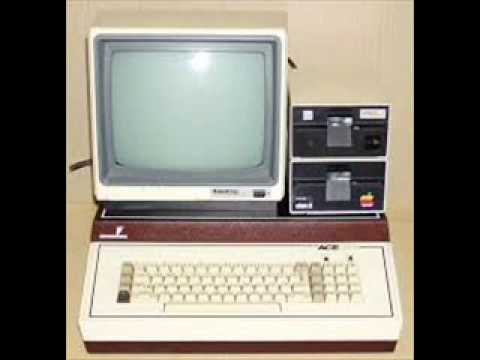 If you’re in the market for an industrial scale, there are many manufacturers and models out within the market. There are platform weighing scales, industrial floor scales, pallet truck scales along with a host of other variants to choose from. But take your time in selecting the right one. Right here are some pointers to make decision generating easier for you. Prior to scouring the market for a weighing scale, make a list if things that you need to think about. First what’s the scale for? This is essential as this will figure out in the event you need an industrial floor scale or one that’s mobile like a pallet truck scale. Are you gonna be designating a space for weighing or will you be all over the place weighing issues? These basic questions will save you lots of money in addition to make your work simpler and more efficient.
After that consider what you’re weighing. This consists of the size, shape, material and of course the weight of your load. Weighing scales have turn out to be much more sophisticated and much more complicated. Gone are the days when counter weights are used. Today, even the materials used can make a difference. For example, stainless steel weights can price a bit much more however it can certainly last longer.
Aluminum scales are lighter making them easier to move around. In addition, scales are available in varying load capacities. You are able to get 1 with an 800 lbs capacity or find your self with 1 that may easily weigh loads up to 20,000 lbs. Likewise, the platforms are available in varied sizes from 3′ by 3′ to 10′ platforms. The trick right here would be to buy only what you require. But allow for some wiggle room – you might need to weigh loads more than your usual or deal with larger stuff.
You may wish to consider other elements and features like digital display, wireless connection, price and warranties. All these will guide you in purchasing your industrial ground scale or whatever kind of scale you require. On a final note, it is usually best to select brands that you simply know and that you are able to trust. Remember, this really is an asset.…