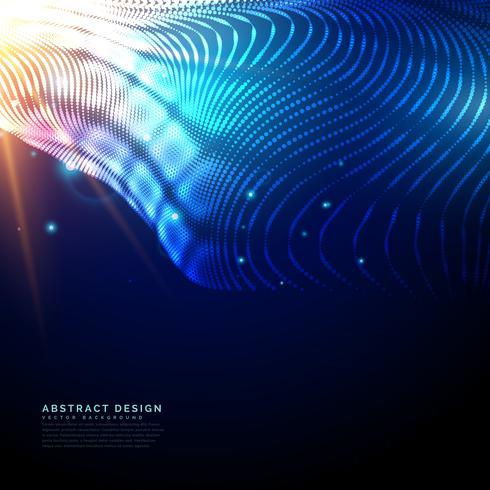 Cloud computing companies are on everyone’s minds nowadays. From Wall Street to Main Street, it seems as if everybody is raving about “The Cloud” and the tremendous prospects for growth enjoyed by firms that are experts in this revolutionary technology. Giving their customers the option of fulfilling their business computing requirements with a “pay as you go” service instead of through buying or licensing computer software and storage, these vendors are redefining traditional business models in a manner that makes them both more adaptable, and cost-effective at the same time.
The Top Cloud Computing Companies
Because the market for cloud computing services is extremely competitive and new, it’s not easy for most business owners to differentiate between its large number of players. With demand expected to explode for this industry in the years ahead, the volume of vendors figures to only increase.
So, which companies are considered to be the leaders in this industry you may ask? The ten companies shown below were commonly regarded as the top cloud computing companies as of late 2011.
Amazon Web Services
The cloud computing industry frontrunner in the opinion of most experts, Amazon has consistently outranked the competition both in innovation and customer service over the last couple of years.
Verizon (CloudSwitch and Terremark)
By adding former rivals CloudSwitch and Terremark to its already-massive cloud services infrastructure over the past year, Verizon is in position to threaten Amazon for the number one spot in the industry.
IBM (Smart Cloud)
The introduction at the beginning of 2011 of its new Smart Cloud service is the fruit of IT giant IBM’s renewed efforts to position itself as a player in the tough market for enterprise consumers.
Salesforce
By acquiring Heroku and its strong Platform as a Service expertise, put the remainder of the cloud industry on notice that it wasn’t content to rest on the popularity of its CRM software.
CSC (Computer Sciences Corporation)
The debut of BizCloud, CSC’s cutting-edge service that enables customers to integrate their legacy IT systems with the latest Infrastructure as a Service software packages, reinforces the company’s reputation as the industry’s best in IT integration technology.
Rackspace
Ranking second only to the potent Amazon in cloud-based earnings, Rackspace is poised to remain among the big boys with its recent acquisition of cloud management technology expert Cloudkick.
Google
The undisputed king of the search engines spent the first six months of 2011 adding more attractive features to its Google App Engine service in a bid to earn a greater piece of the enterprise business.
BlueLock (VMware Specialist)
One of the hottest competitors to appear in this year’s cloud services market, BlueLock joined the world’s leaders in VCE by pioneering a breakthrough modification in vCloud resources.
Microsoft Cloud
One of the industry leaders in the market for social networking firms, web-based businesses, and mobile providers, Microsoft routinely receives high grades for its popular Azure cloud service.
Joyent
Truly setting itself apart with its private cloud technology solutions, Joyent partnered with Dell to jointly develop a revolutionary out-of-the-box cloud infrastructure solution for clients.
Which of the Major Cloud Computing Companies Best Fits Your Needs?
Because there is so much specialization involved with regards to services offered, there clearly isn’t one cloud computing provider that can unquestionably be called “the best choice” for all customers’ needs. Instead, each firm tends to specialize in either Cloud Management, Infrastructure as a Service, or Platform as a Service. Determining which cloud computing companies best meet your home or business requirements isn’t hard, but it does help if you have a clear view your particular needs.…