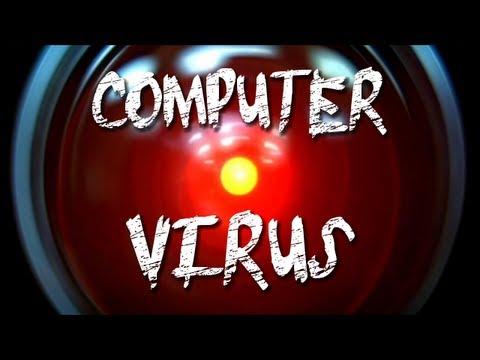 The latest manifestation of Sony’s PS3 gamers console was the PS3 Slim console, officially known as PS3 CECH-2000, which came in the limelight on September 1, 2009 in Europe & North America and on September 3, 2009 in New Zealand, Australia & Japan. The redesigned PS3 Slim console was offered with some useful features and is currently the only model in production. With a compact internal chassis, redesigned cooling system & a 45nm cell processor the PS3 Slim is 36% lighter, 33% smaller and consumes 34 % less power than compared to its previous models. The prime feature of the PS3 Slim is perhaps the upgradable hard dive offered in 120GB or 250GB.

Besides new components being added to it this also saw some changes like the removal of the capability to install a different OS (primarily Linux) which may sound a little strange to some. In the beginning there were rumors that Sony discovered vulnerability which paved the way for hacking the entire console. This was later confirmed by a notorious hacker who exploited the vulnerability in a non-slim version thereby taking full control of the hypervisor. The good news is that it not only owns a sleek sexy look with a PS3 Slim console you would also get enhanced internet ready built-in Wi-Fi connectivity along with two USB ports for hooking up external storage devices which also serves to charge the Bluetooth wireless controller, HDMI output for 1080p resolution, high definition Blu-ray player, Dual Shock wireless controller, AC power cord, AV & USB cable.

See also  Here's the Easiest Way For You to Burn PlayStation 3 Games!

PlayStation 3 Slim cheerfully supports playback of MPEG-1, 2 & 4 (h.264) video files from a Disc or USB with JPEG image viewing with the images showcased in an impressive slide show. PS3 Slim also acts as a digital media hub and is rigged to stream content from any DLNA compliant network device. Look behind the Slim console and you will find an HDMI output, an (SPDIF) optical digital audio output, an Ethernet jack along with AV output for analog video & audio. For those gamers who were desperately waiting and optimistic that Sony would introduce an IR receiver that would allow users to operate PS3 with a universal IR universal remote; well you can’t! The other thing is that you can’t play PS2 games on the PS3 Slim gamers Consol as backward compatibility is something unfamiliar for PS3 Slim.