How Do You Install Linux on Your Playstation 3? 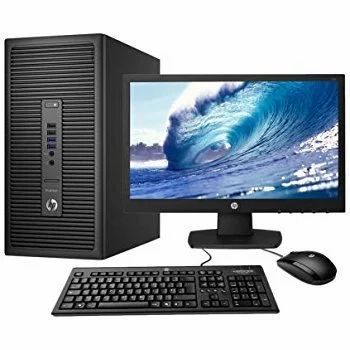 It’s no secret that Sony’s PlayStation 3 is one of the most popular gaming consoles in the world. However, it can be more than just a gaming console. You can install Linux on your PlayStation 3 to turn it into a fully functioning desktop computer. It is perfectly legal to do so and, as a matter of fact, Sony even allows for this as the company included an “OtherOS Install” option in the cross menu bar (XMB). even further, Sony named Fixstar Solutions’ (formerly Terra Soft Solutions) Yellow Dog Linux distribution as the official distribution for the PS3. So with Sony’s blessing, installing Linux is perfectly legal and it will not void your warranty.

Installing Linux on your PlayStation 3 allows for your already first-rate gaming console and Blu-ray player to be an additional home computer. You can surf the web with a feature-rich browser like FireFox, create documents and spreadsheets using open source applications such as OpenOffice, communicate with friends and family using instant messaging applications, and it allows for a fully featured desktop environment just like a regular home computer will offer.

Remember, doing this will not take away from your PlayStation 3’s native operating system. It will still work as a gaming console but installing Linux to its hard drive will partition the console’s hard drive so that both can live and work together without corrupting the other’s capabilities.

If you are ready to take the plunge and make your PlayStation 3 into a more robust and feature-rich console, the first thing you should do before doing anything else is back up your files. Repeat, BACK UP YOUR FILES. This cannot be said enough. Though installing Linux on your PS3 will not erase its operating system, it will erase any saved games. If you do not want to lose them, back up your data.